The Battle of Waterloo
Oil on canvas, Jan Willem Pieneman, 1824

Antony has extensive experience in the world of insurance, having recently stepped down after 36 years as founding partner of Cogent Resources Ltd., a Lloyd’s Broker. He is currently Chairman of The Livery Companies’ Mutual Ltd in London, Director of St Hill Insurance Company in St. Vincent and an Executive of Phenomen SAS, an MGA based in France. He was also Master of The Worshipful Company of Leathersellers from 2017 to 2018. 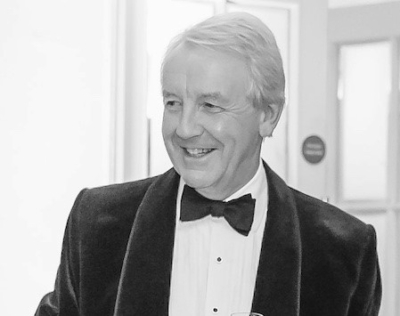 Charlie has worked in the London insurance market since 1985 when he began work as a junior marine placing broker at Brown Shipley. He worked for various other broking houses such as J.H.Minet, Cameron Richard & Smith, Byas Mosley & Co and NIB Lees Preston Ltd until moving into underwriting in 2000 when he was appointed as the Fine Art & Specie Underwriter for the Nissan Syndicate 2323. Following the 9/11 attack the syndicate went into run-off in 2002 and he was appointed by Argenta Syndicate Management Ltd as the Operations Manager within the Insurance Management Division (IMD) responsible for conducting all the internal reporting on the Argenta controlled syndicates in run – off including 2323. After leaving Argenta in 2006 Charlie set up a binding authority specialising in the underwriting of SME fine art and jewellers block business on behalf of a panel of Lloyd’s underwriters. Between 2006 and 2015 the binding authority was housed by Park London Ltd, Endeavour Insurance Services Ltd and North Star Underwriting Ltd until it was finally taken over by Bannerman Rendell Limited in 2015 when Facet Underwriting Limited was established. 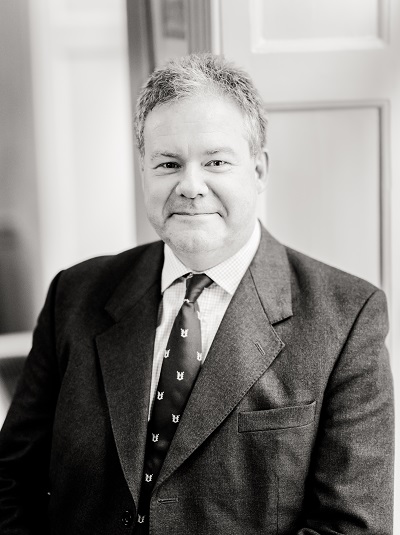 Charlotte is a highly organised and motivated insurance professional with over 25 years’ experience within the London insurance market, the majority of which has been centred around delegated underwriting. During her extensive career in the insurance industry she has worked for the Greenwich Managing Agency in their property underwriting team and Tokio Marine Kiln as a jewellers block underwriter and binding authority analyst, ending up as their Senior Binding Authorities Operational Coordinator. Charlotte has also worked as a binding authority consultant for Barbican and Channel managing agencies. At Facet, Charlotte is responsible for finance and regulatory compliance, and also assists Charlie with underwriting management. Charlotte is married to Duncan and they have three wonderful boys to keep them fully occupied when not practising insurance! 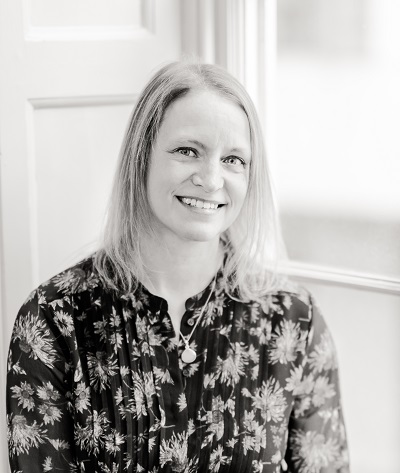 Duncan is a Chartered Insurer with over 30 years’ experience in the London insurance market.  He is an expert in Lloyd’s and insurance platforms including structures, setup, regulatory applications, operations & management. He provides support to the insurance industry as a management consultant and project manager. He has held positions at KPMG and with Lloyd’s brokers, syndicates and managing agencies including Talbot, Chaucer, Hiscox, Beazley, Barbican, Coverys, R&Q and MS Amlin. He is also an Army Reserve officer and has been awarded the Volunteer Reserve Services Medal (VRSM). 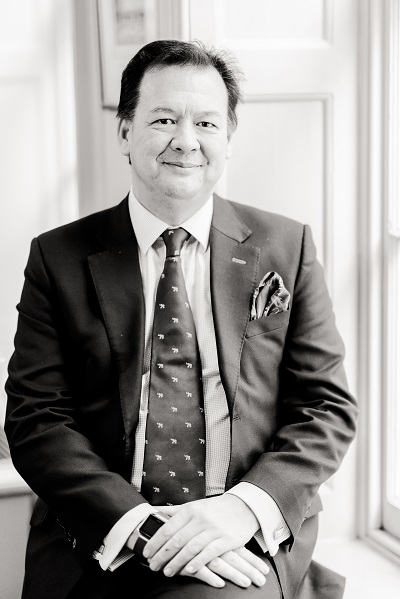 John qualified as a Chartered Accountant at the age of 21 and then worked for ITT (International Telephone & Telegraph), the American multinational, in a series of Operational Audit Manager and Financial Controller roles. John then moved to Meyer International where he worked as the Finance Director of their highly profitable manufacturing division. Following the sale of this successful operation, in 1992 John joined a design and display company where he remained until the company was wound up in 2001. The business had been drastically affected because of client cut backs during the recession that was triggered by the 9/11 attacks. John then became a Business Adviser on European Regional Development funded projects helping SME London based businesses to grow and become profitable. In 2004, John set up Sharp Solutions which continues to provide business support services to SME’s and small charities and now supports several businesses in the insurance sector including Bannerman Rendell Ltd and most recently Facet Underwriting Limited. 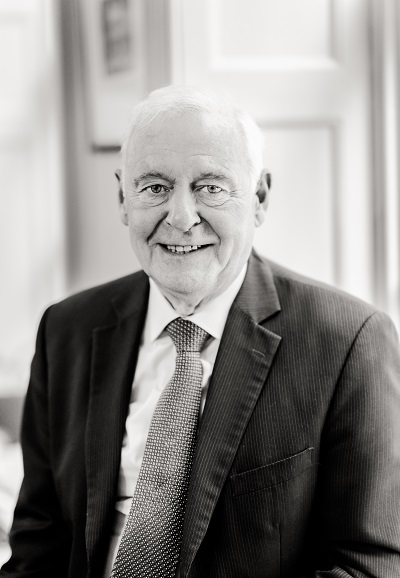